The Goulburn River makes its way through the flat plains between Shepparton and Mooroopna, met by the Broken River near the Shepparton Botanic Gardens, the Seven Rivers at Kialla, and Castle Creek at Arcadia.

With releases from Lake Eildon topping up this confluence of waterways, the river that dominates a flooding event has alternated through its history, depending on which river or creek floods the most, how high the stream reaches, and which river peaks first.

This is where our Victoria State Emergency Service (VICSES) Tatura Unit volunteers work: a small but mighty team, with seven active members who work alongside Shepparton Search and Rescue (SSAR). The response area – once one of the biggest in the state - is shared between VICSES and SSAR, who answer Sierra – or priority two – calls on the Benalla side of the Goulburn River.

With Shepparton SAR situated to the west of the Goulburn, and the Peter Ross Edwards Causeway – Shepparton’s principal roadway - impassable for much of October, the Memorandum of Understanding between VICSES and SSAR became a crucial organising principle in the management of the response area.

Of the 542 Requests for Assistance (RFAs) answered by VICSES Tatura Unit volunteers over the last 12 months, 460 have been fulfilled since just the start of October. This number included 149 flood-related incidents, 102 flood rescues, 53 downed trees, and 40 calls to assist other agencies, including Victoria Police (21).

To prepare for the anticipated jump in calls for help, volunteers at VICSES Tatura Unit and SSAR first set up sandbagging points throughout Mooroopna and Shepparton and, with the assistance of the community, filled them with shovels.

The VICSES Unit Controller, Rebecca Gould, then set about creating an effective triaging process, which was vital to managing the workload. Triaging allows our volunteer crews to understand whether callers should leave immediately – being under an evacuation order – based on the extent of inundation by floodwater, and their vulnerability to the impact of the flooding event. Older residents, or those with disabilities, or those without the means to flee are also prioritised.

Once the Causeway was closed on Saturday 8th of October, the VICSES Tatura Unit volunteers were managing all RFAs from Mooroopna, a town of 9,000, without assistance for three days.

Though Tatura had not been affected by floodwater, the power station at Mooroopna flooded. The power to the unit – and to Tatura – failed on October 9th.

The volunteer crew kept the unit open with two small generators; alternating their use as they ran out of fuel, allowing them to cool before replenishing. The council went on to secure a backup generator for the town, bringing the Country Fire Authority, Ambulance Victoria, and Victoria Police depots in the town back online.

Supporting the VICSES volunteers were two Shepparton SAR members, trapped behind the flooded Causeway. Not to be outdone, VICSES volunteer Cheyenne Keem – trapped on the far side of the Goulburn – evacuated three children from a flooded property. The family had made the decision to evacuate to the Shepparton Relief Centre, where the family requested SES assistance to safely transport its youngest members.

The girls had been spending quality time with their grandparents, until emergency warnings became increasingly severe and groceries – which at that point could be obtained only by boat - were in short supply.

The little girls donned life jackets and explained to the crew the dangers of floodwater, as they clutched a plush toy – a purple octopus – named Violet. Their parents wept with relief, when Cheyenne arrived at the relief centre with the girls.

VICSES Tatura Unit volunteers, and the community from which they come, should rightly be proud of their achievements over the last month. The extraordinary need in October could only have been addressed with a robust triaging system, patience, and the tireless efforts of our VICSES volunteers. 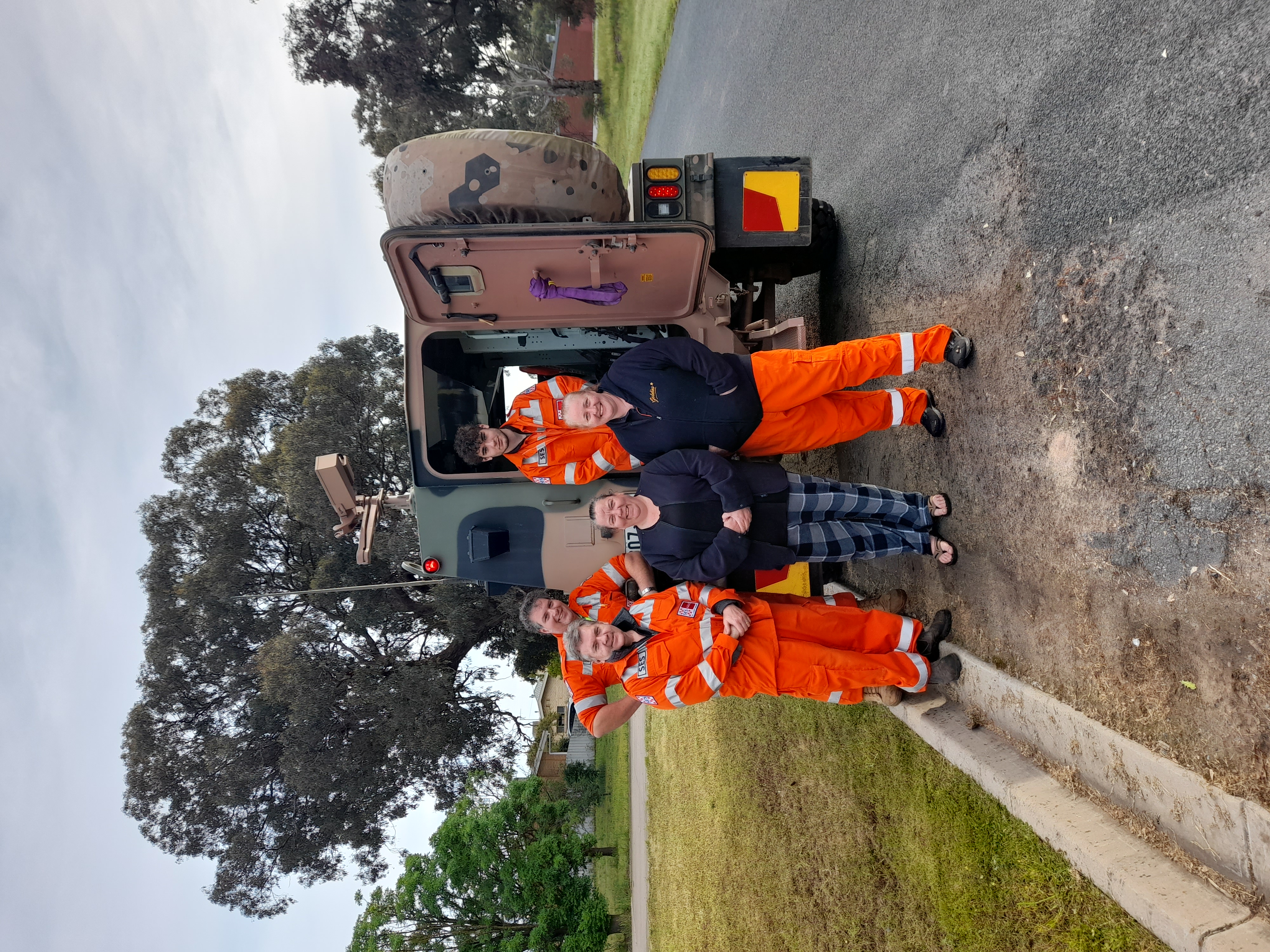 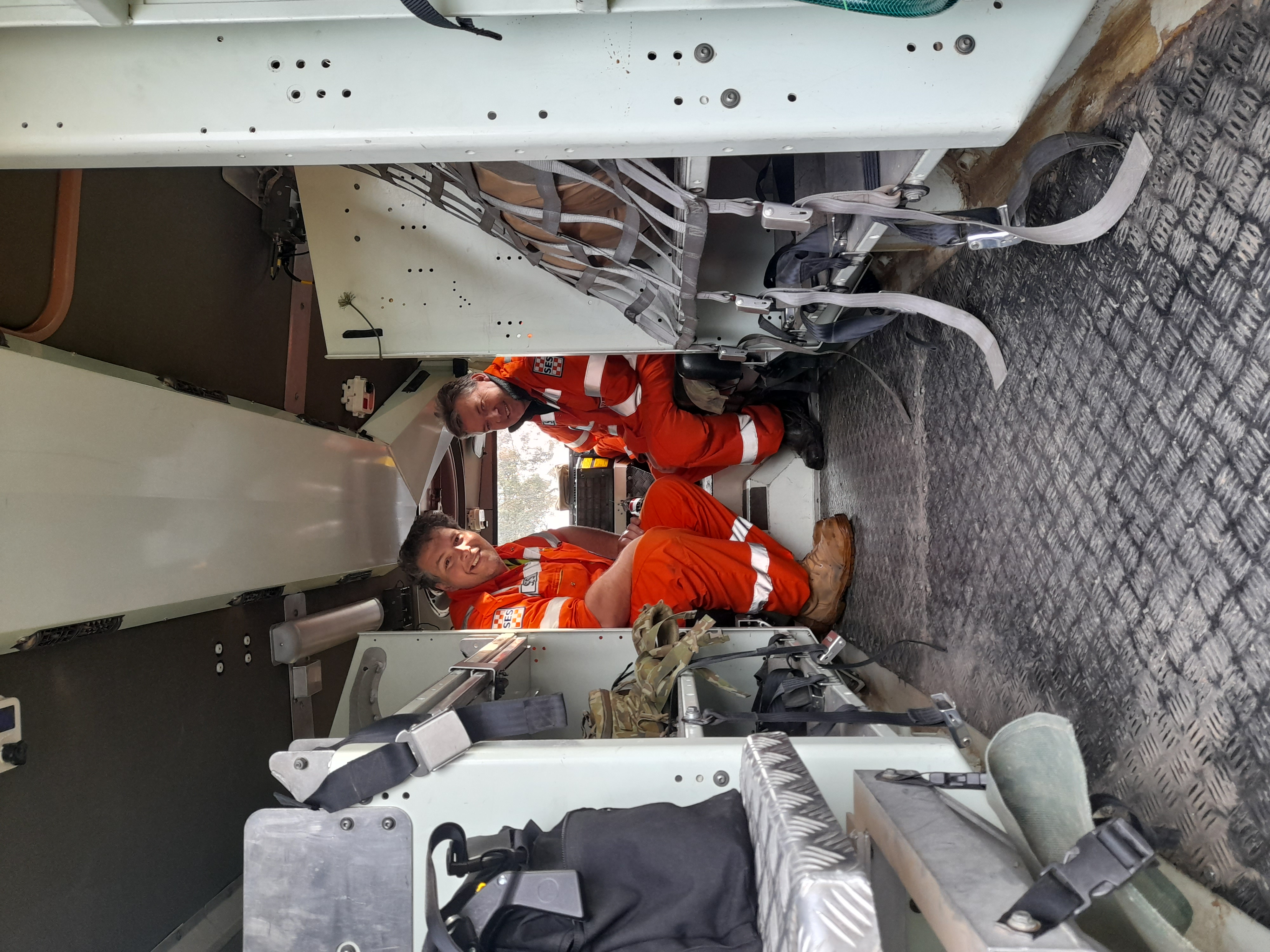 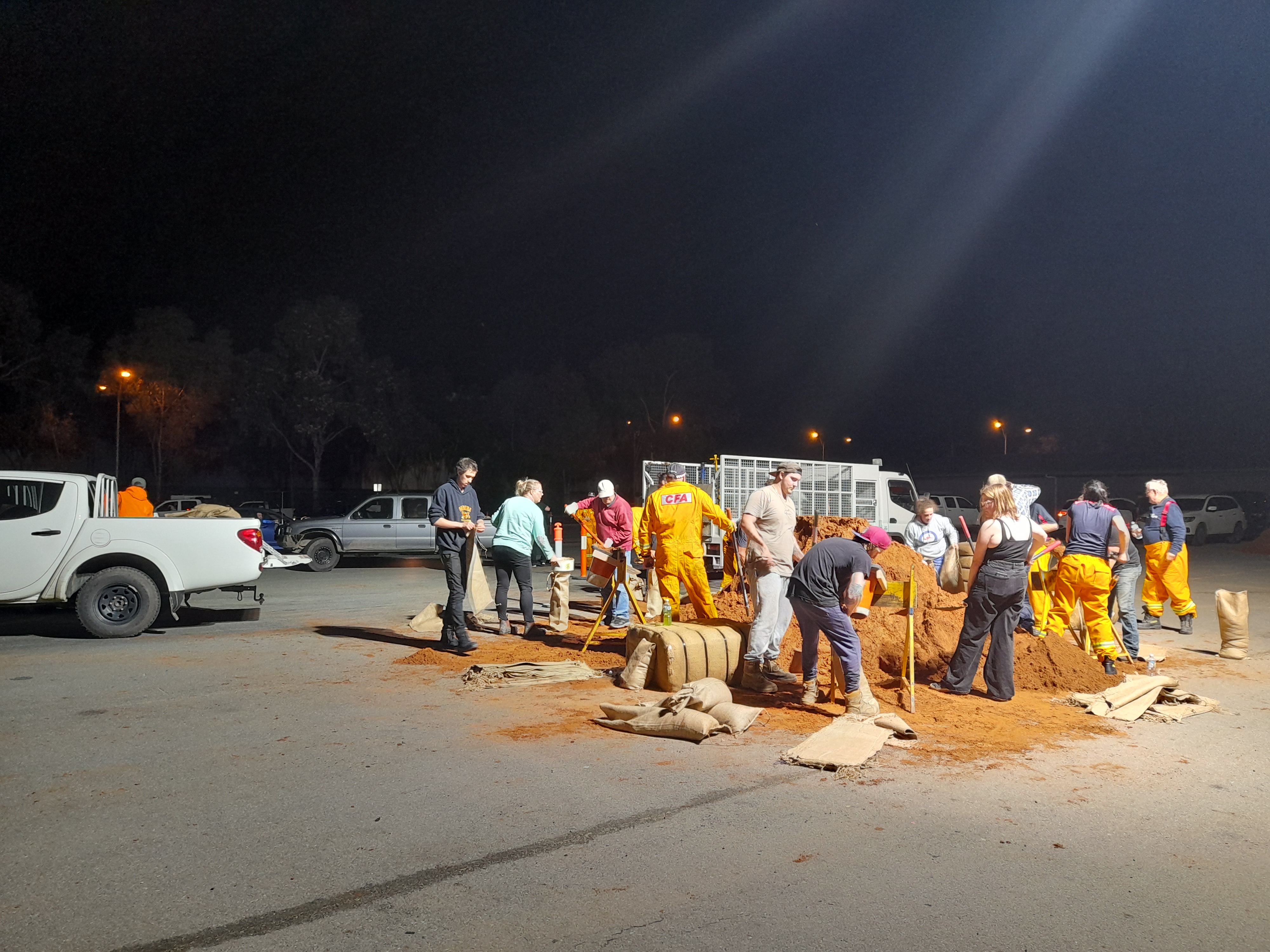