Hundreds of VICSES volunteers have been joined by other emergency crews in a significant operation in Melbourne's outer south-east. 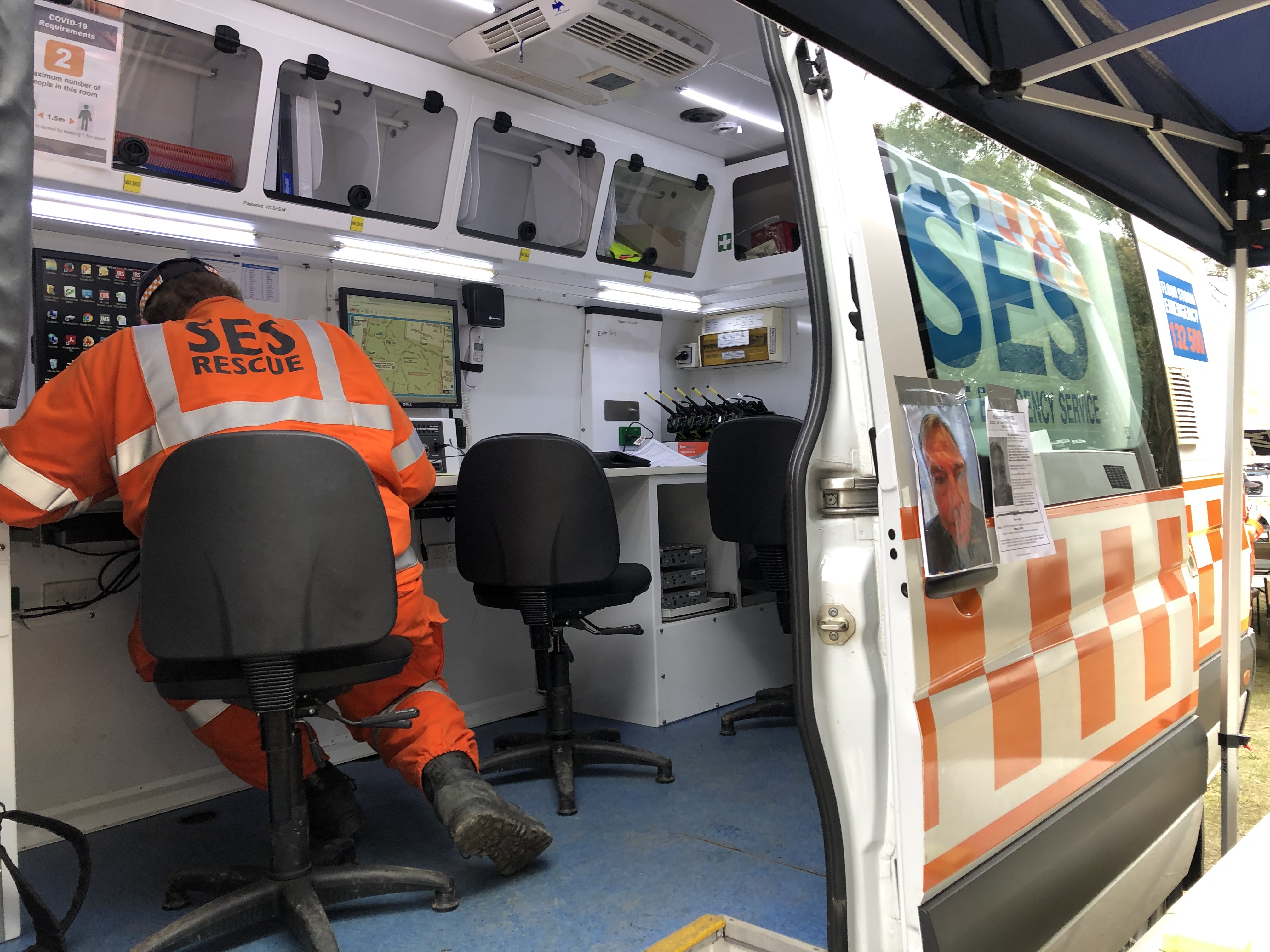 Around 300 VICSES volunteers have been joined by other emergency crews in a significant operation in Melbourne's outer south-east.

Local man Malcolm Bohmeyer set off on a bike ride around 1.30pm on Wednesday, 12th August, 2020, with the 71 year-old not seen since. A four-day search took place, which saw 300 volunteers scour the 3,000 hectare Langwarrin Reserve.

The crews brought with them a number of specialist vehicles, and searched in conjunction with Victoria Police (including Mounted and Motorbike officers), CFA, Ambulance Victoria, and Parks Victoria. Spontaneous volunteers also assisted on foot, bikes, and motorcycles.

The operation was one of the biggest in VICSES' history, and volunteer’s efforts have not gone unnoticed.

While Malcolm has sadly not yet been found, Victoria Police continue their investigation.

Anyone with information on the whereabouts on 71 year-old Malcolm Bohmeyer should call Carrum Downs Police Station on (03) 8770 4100.