The match at the MCG between Geelong and Essendon, in Round 1 of the AFL season on Saturday 19 March, is being held in support of regional communities and helps celebrate their contribution to our country.

VICSES is made up of 150 geographically dispersed units across the state with over 5,000 volunteers, 61% of which hail from regional Victoria.

Emergency services volunteers have become such an integral part of the make-up of regional and rural communities in Australia.

The past 12 months has been one of the busiest periods in VICSES’ operating history with a number of significant storms, floods, and even an earthquake impacting Victoria. An incredible 47,000 requests for assistance were made to VICSES in 2021.

The storm and flood event of early June 2021 was one of the most significant events VICSES has ever responded to resulting in over 10,000 calls for assistance.

VICSES Gisborne Unit volunteer Rosie McMahon helped to lead the response in some of the hardest hit areas, around the Macedon Ranges. Rosie described the impacts they saw at the time as, “so significant, like nothing I’ve ever seen before.”

Listen to a short interview with Rosie, here.

Right now, members of Rosie's unit are in northern NSW, assisting our NSWSES colleagues with their flood response and community engagement tasks.

VICSES Winchelsea Unit volunteer Angela Hooper, a seven-year veteran of VICSES, was deployed to Ballarat during June where she assisted local crews, working as quickly as possible to make temporary repairs to homes and removing trees. The trees were blocking access for ‘linies’ from Powercor, who were working to restore power.

Angela says, “we’re really grateful to be able to get involved in the Powercor AFL Country Festival.”

“It’s great recognition for our VICSES volunteers, after what has been a very challenging twelve months.”

“The Powercor Country Festival is about showing gratitude for country people and highlighting the wonderful things they do.”

“This year we’ve chosen the SES to join us for the pre-game activities to recognise the incredible work of SES volunteers in responding to storms, floods and other emergencies.”

“We know first-hand how committed and driven SES volunteers are when responding to emergencies, as we saw in June last year.”

“But it’s not just the June storms, it’s every time they turn out. They’re always there for Victorians when we need them.” 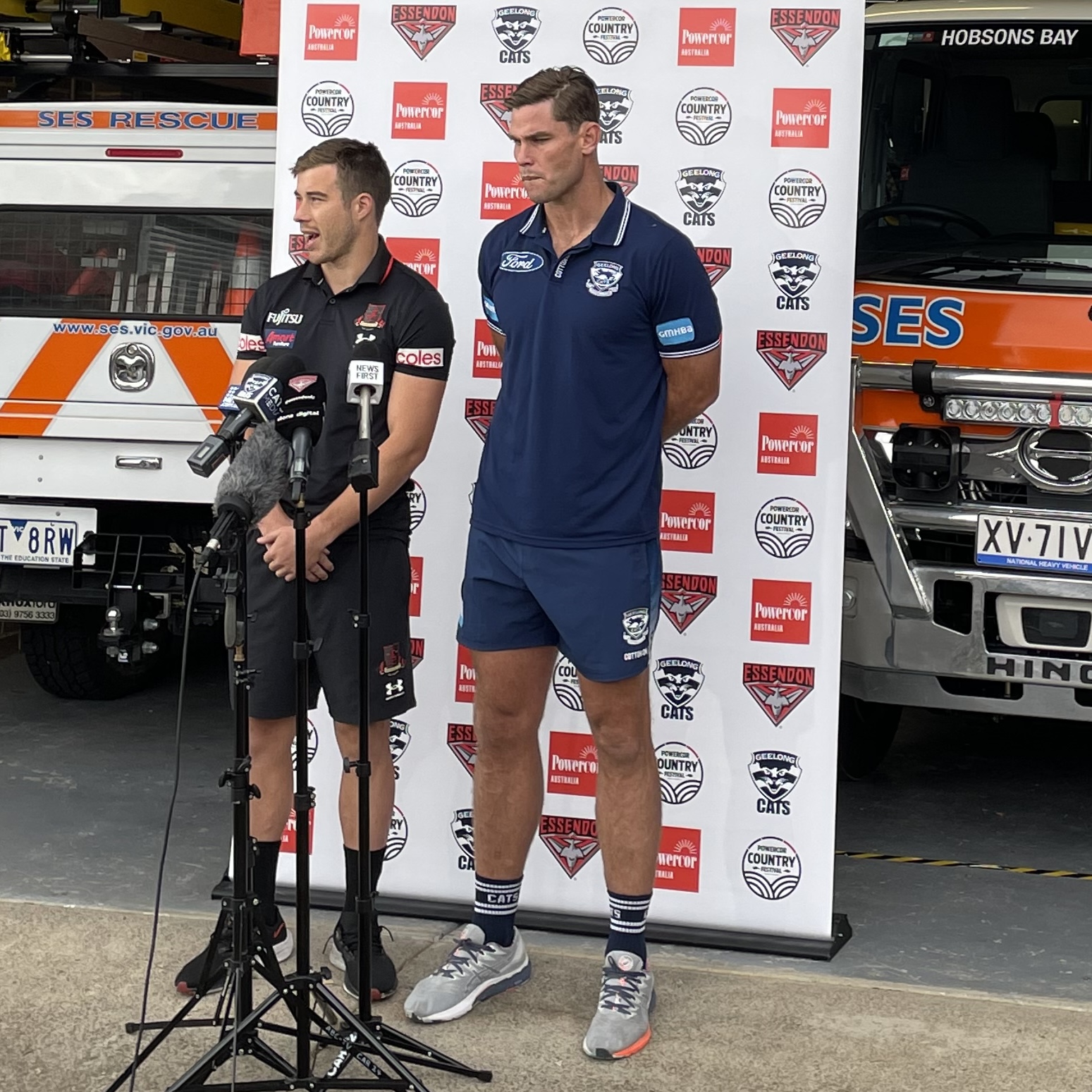 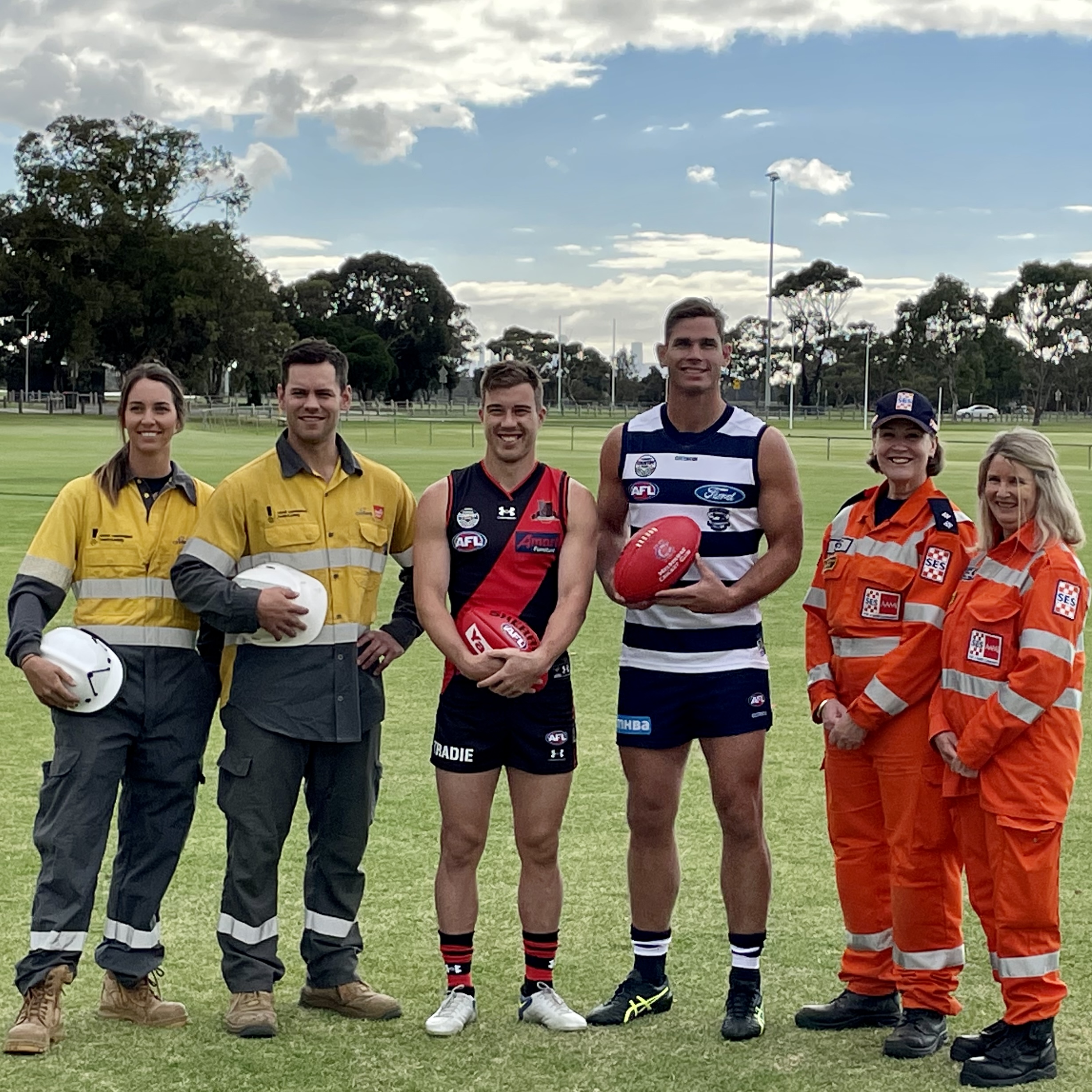