Several distinguished Victoria State Emergency Service (VICSES) members past and present have been honoured as part of the Australian Day celebrations across the state.

June Reid (formerly of Bendigo Unit) has been awarded an Order of Australia Medal for her service to the community.

Ray Jasper (Regional Manager - Central Office) has been awarded the Emergency Service Medal for his service and support of volunteerism in Victoria and New South Wales.

Tim Howell (Narre Warren Unit Deputy Controller) has been awarded the Holt Australia Day Award for his service to the community - including 15 years with VICSES.

Michael Hellwege (Mildura Unit Controller ) was named Mildura’s Citizen of the Year for his 30-year contribution to the community.

Congratulations to all recipients! 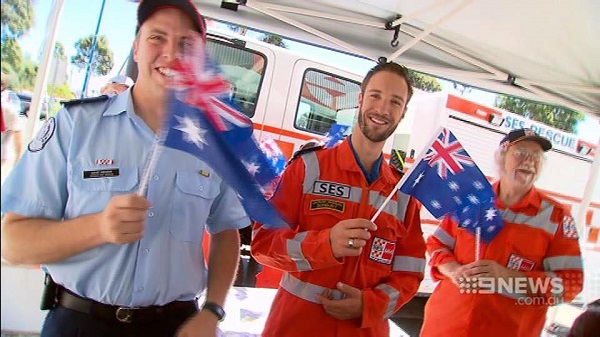