A La Nina system has brought with it heavy rains and flooding across Victoria recently, keeping VICSES truly on its toes. 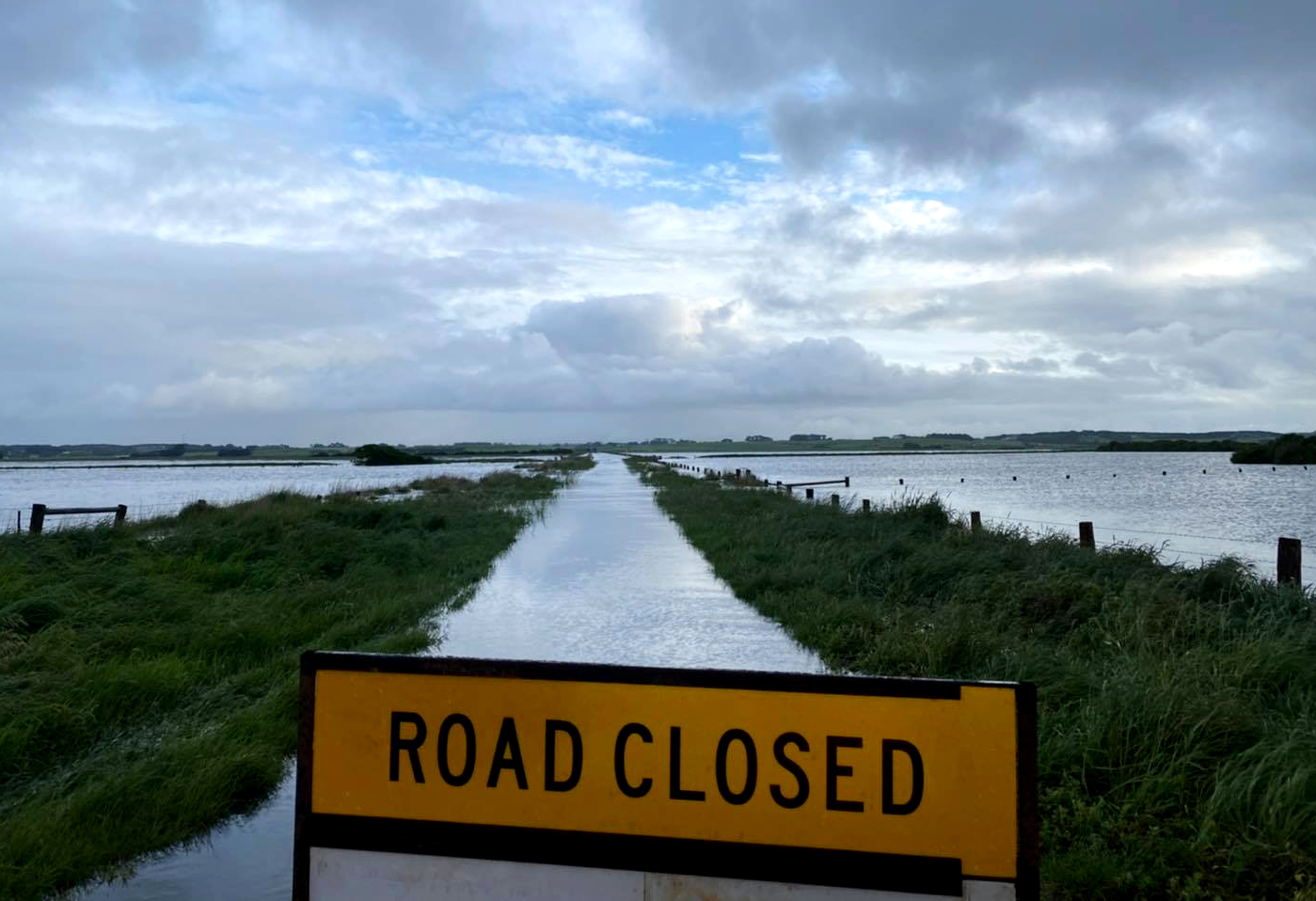 A La Nina system has brought with it heavy rains and flooding across Victoria recently, keeping VICSES truly on its toes.

It began on the morning of Thursday, 8th of October, when a low pressure system drenched both the state's South West and North East.

The heaviest rainfalls occurred between 9am on Wednesday, 7th October and 3pm on Thursday, 8th of October. Some of these totals were:

Widespread falls between 10 and 30mm were also recorded across Victoria.

This resulted in a flood watch for North East Victoria and Glenelg catchment, as well as an initial minor flood warning for the Glenelg River

Severe weather warnings were also issued for damaging winds and heavy rainfall, with several major incidents occurring as a result. These were not limited to:

Unit Controller Stephen McDowell says that he had not seen anything like in decades.

“We see that it’s a one in fifty-year event,” he said.

“I was here for the 2010 floods and this is much more significant.”

The Moyne River in eventually burst its banks, but slowly started to recede and feed back into the ocean. The last places in the south west to see relief were the flooded sheds, paddocks and fences around Warrnambool and Port Fairy.

“If they live close to drains, creeks or rivers, be aware that we may see these rivers and creeks rise again,” said Mr McDowell.