An innovative technology has helped VICSES stay on top of a hazardous dam incident in Torquay and recent, riverine flooding in the state's south west. 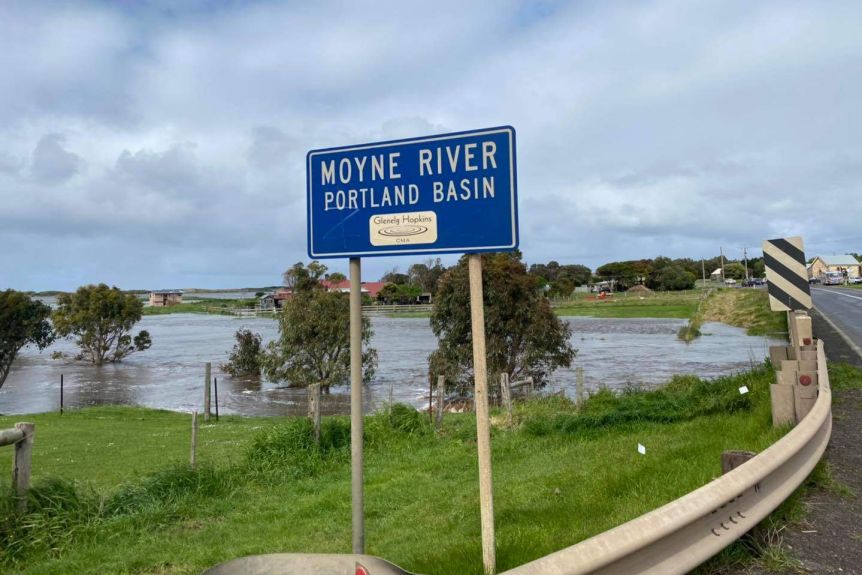 An innovative technology has helped VICSES stay on top of a hazardous dam incident in Torquay and recent, riverine flooding in the state's south west.

The use of "Snap, Send, Solve” followed several months of training across relevant agencies, with flood incidents in Torquay, Warrnambool and Port Fairy the perfect places to trial it. In both scenarios, additional, accurate data and imagery was shared in real time between emergency personnel, and was highly useful to those on scene.

Gavin Kelly, Regional Officer (Emergency Management) had this to say about the use of portal technology during recent South West Region flooding:

“Snap Send Solve was well and truly utilised…magnificent! Coupled with Fire Rescue Victore (FRV) drone video footage it was the best ever way to brief people, especially those unfamiliar with the area."

"What an incredible tool we now have in our arsenal.”

This is mirrored by fellow Regional Officer Alan Barnard, who pointed out that drone technology also worked well alongside "Snap, Send, Solve" during the Torquay dam incident.

“Our briefing included the use of 'Snap Send Solve' on a projector, which meant I was able to explain and put real context into the event," he said.

"Drones give a great overview but not necessarily ground level detail…combined it is gold!”

VICSES continues to improve on the use of technology, and is dedicated to finding new and innovative ways of supporting our response effort - to ultimately assist communities better during major flooding incidents.