The future of Victoria State Emergency Service (VICSES) units on land owned or managed by local councils has been made secure following the signing of a new Memorandum of Understanding (MOU) between the Victorian Government, VICSES and the Municipal Association of Victoria (MAV).

The new MOU replaces the previous funding arrangement, which dates back to 1989.

“I’d encourage all councils to continue supporting the thousands of SES volunteers who contribute so much to the safety of the Victorian community.” Minister Merlino said.

Under the MOU, the MAV has agreed to facilitate long-term leases with SES units on minimal or nominal rent.

The Victorian Government will fund the maintenance costs of all of the units that are offered long-term leases by the relevant local council.

The previous agreement specified that councils and the Victorian Government contributed a 50-50 funding split to cover units’ operating costs.

VICSES CEO Stephen Griffin said that the MOU formalises an agreement that for many years has relied on individual goodwill to make it work.

“The new funding arrangement takes significant pressure off SES units and provides certainty to our volunteers who will no longer have worry about whether or not they have a home.”

The new MOU means that relevant councils are not expected to contribute funding to the operational costs of SES units. 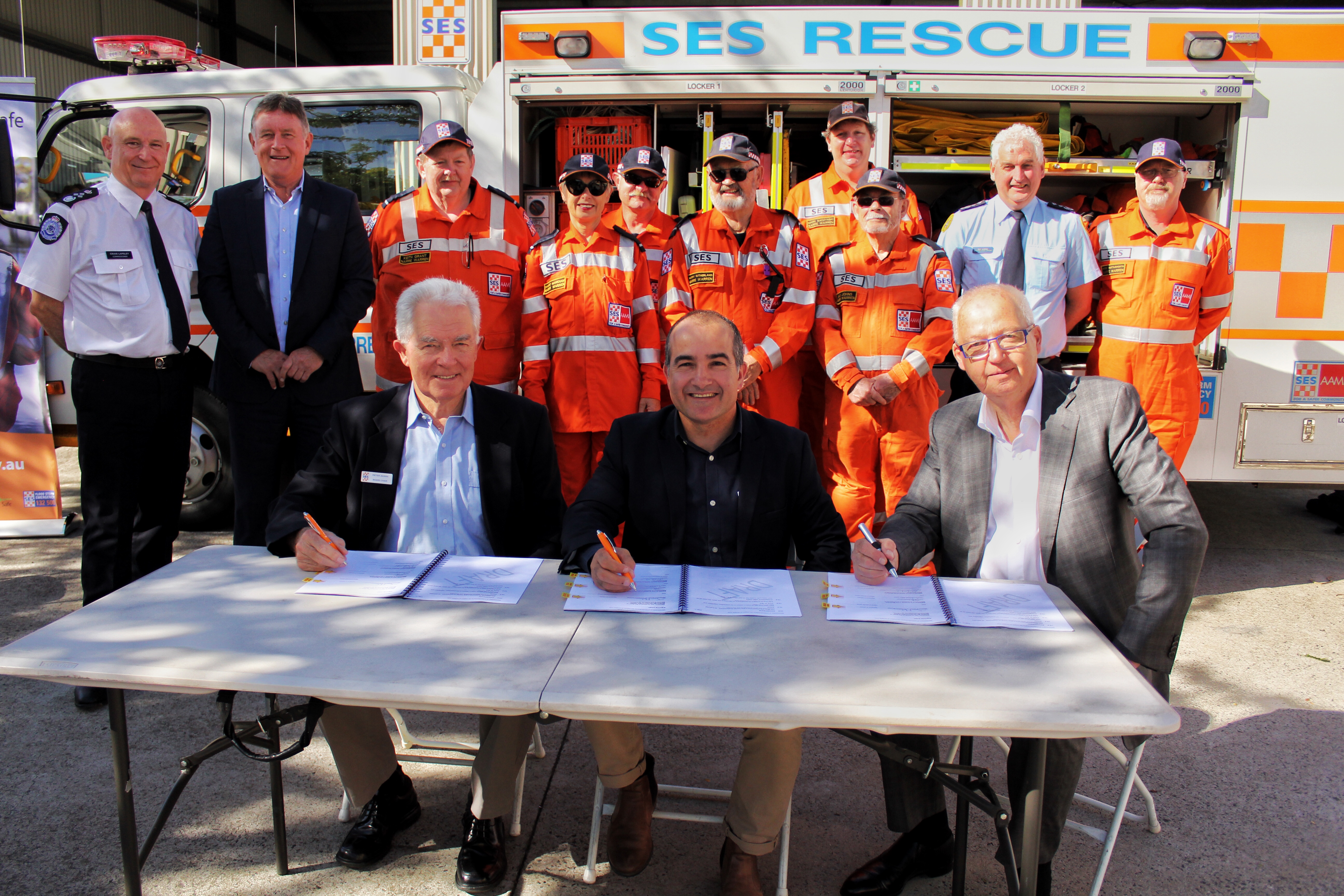