A total of six VICSES volunteers from the Port Philip Unit joined representatives from Departments of Environment and Primary Industries (DEPI), Ambulance Victoria, Metropolitan Fire Brigade (MFB) and the Country Fire Authority (CFA) to help out at the event.

The responsibilities of VICSES volunteers involved forming a guard of honour for the Flame of Hope as it was run into the stadium by athletes and members of the Police.

The Games ran from 20-25 October and included 1000 Australian athletes with intellectual disabilities competing across 16 sports. 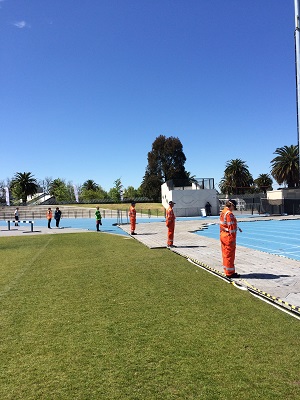 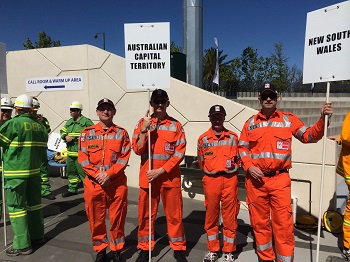