VICSES honoured in Volunteer Recognition Round at the Big Bash

VICSES honoured in Volunteer Recognition Round at the Big Bash

VICSES was proud to be a part of the inaugural Big Bash Emergency Services Volunteer Recognition Round at the MCG on 2 January 2018, in which the Melbourne Stars played the Brisbane Heat.

SES volunteers, along with members of the Salvation Army, CFA, St John’s, Surf Life Saving, Red Cross, and Victorian Council of Churches, took part in the event, forming the Guard of Honour at the beginning of the match.

The event was a terrific promotion opportunity for the SES, exposing the brand to a crowd of 36,000 punters and a national television audience of more than 1 million people.

The event is hoped to be the first of a three-year initiative. 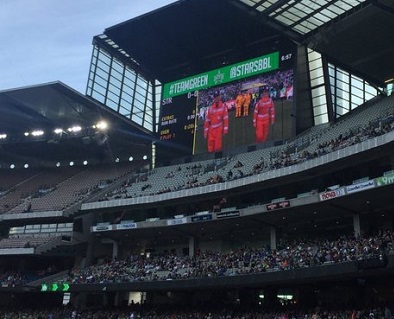 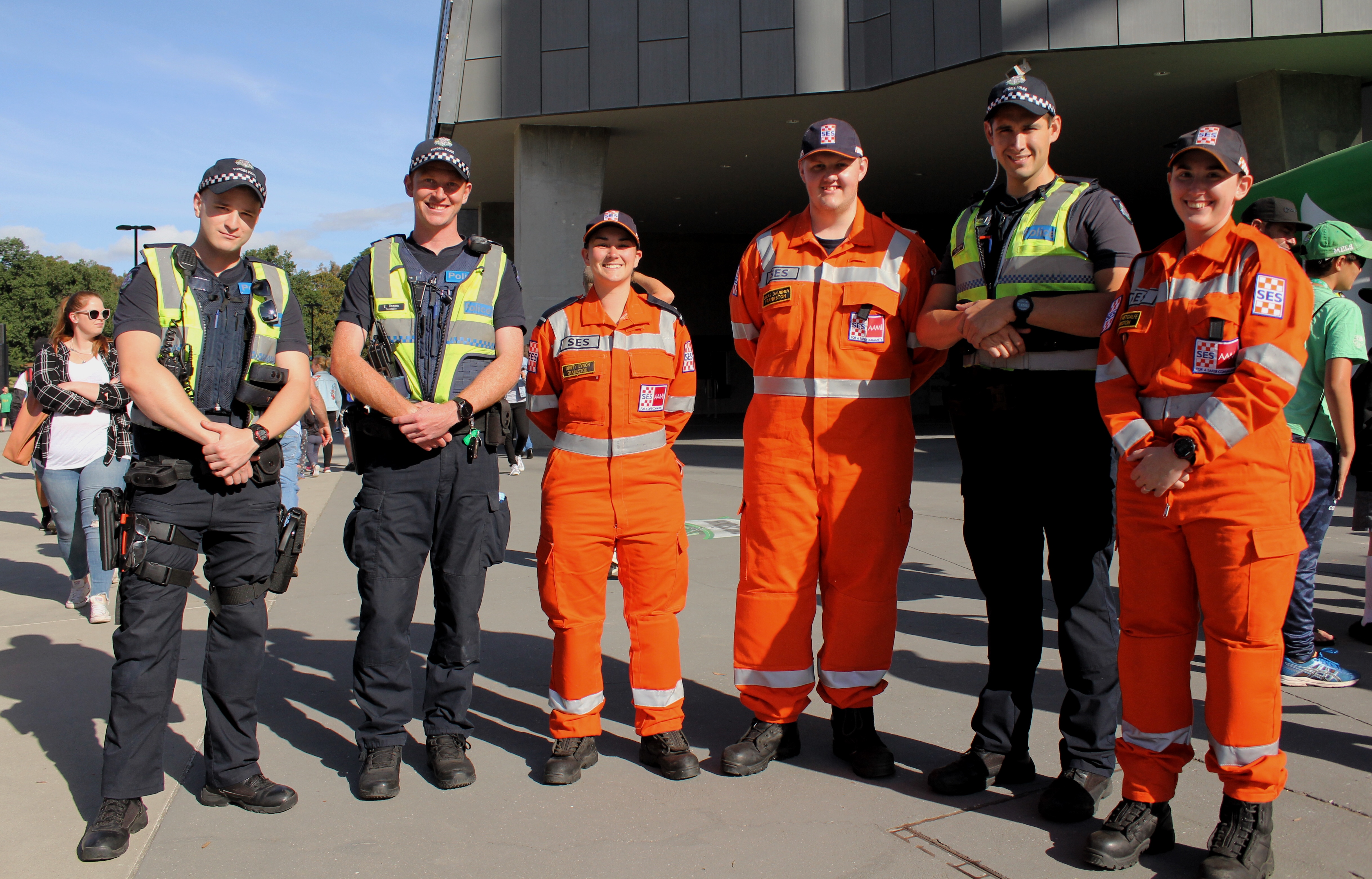