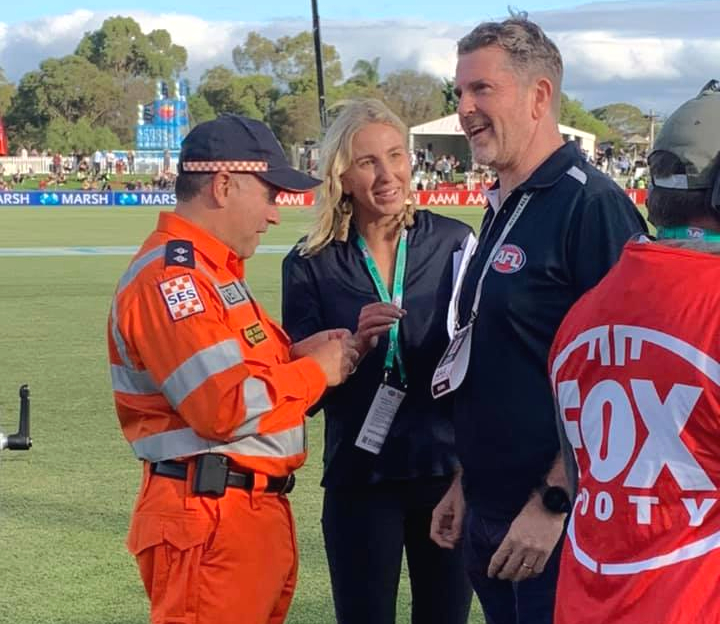 The AFL and ‘Marsh’ have created a special opportunity for a veteran VICSES volunteer that spent an extraordinary six days supporting fire fighters in the state’s Far East.

Port Phillip unit member George Katris (above) was on deployment to Cann River from 28 December 2019 right through to 3 January, 2020 - sacrificing his New Year celebrations to help those desperately in need.

George and his crew knocked on the doors of vulnerable residents while fire was threatening the small town, which was also without power or telecommunications at the time.

Victoria Police and VICSES thankfully got Cann River locals out of the area safely, but not before George protected a local school, set up generators and lighting, assisted with road closures, and even made make shift beds whilst putting out spot fires.

George’s team also made sure essential supplies were taken between towns, and made crucial repairs to firefighting equipment.

He is one of hundreds of volunteers from over 100 of VICSES’ 149 units across Victoria that were deployed to support the recent bushfire effort, and has been with the Port Phillip unit for over 20 years. 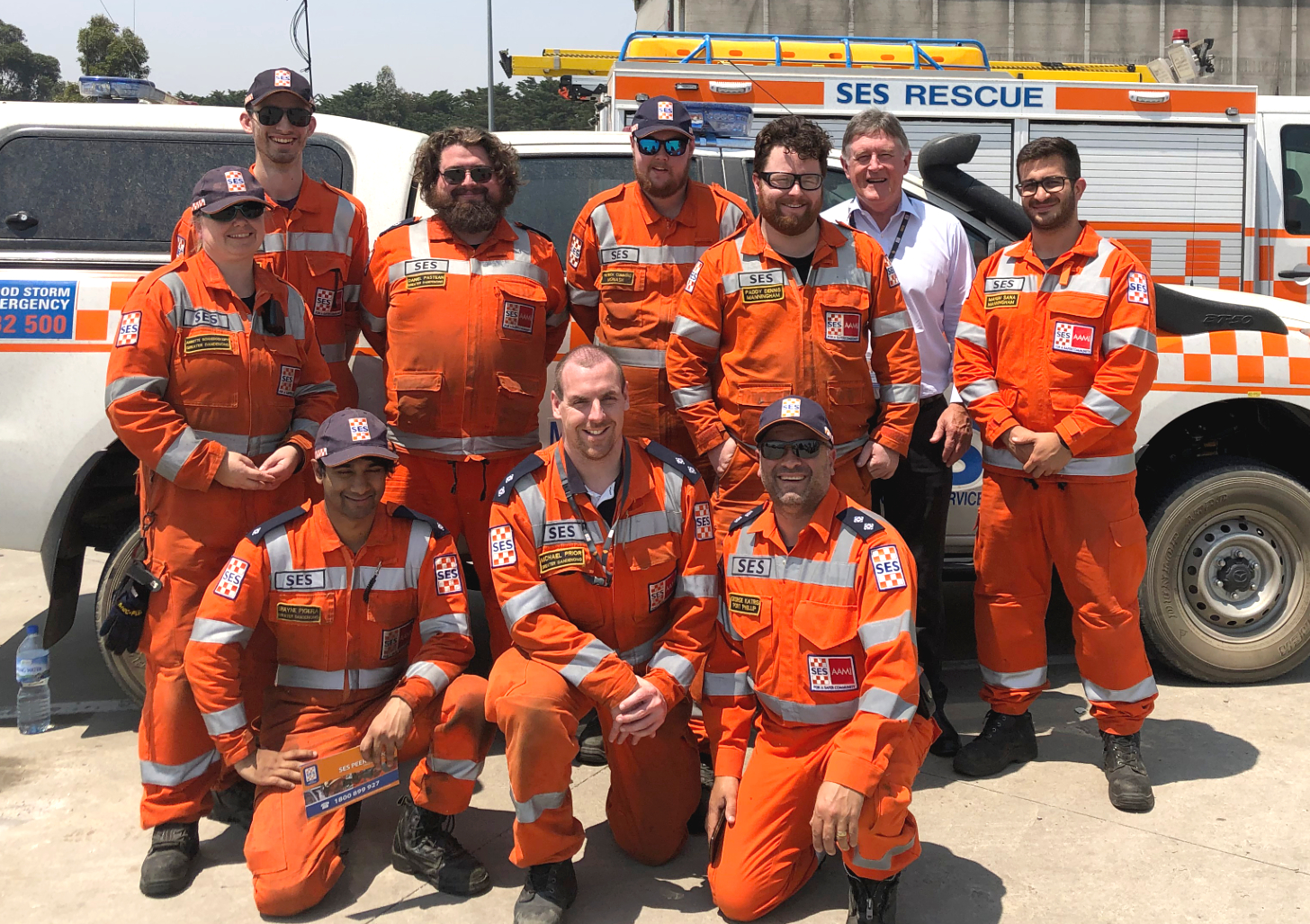 The AFL recognised George’s bravery and dedication by offering him the chance to toss the coin ahead of the pre-season game between St Kilda and Hawthorn at RSEA Park in Moorabbin on 21 February 2020.

The same gesture of appreciation has been been extended to members of the Country Fire Authority, Rural Fire Service, St John Ambulance and Red Cross, who will also be given the opportunity to toss the coin ahead of the 18 games of the 2020 AFL Marsh Community Series.

Many of the pre-season matches will be played in regional and suburban venues across Victoria, including in Colac, Whyalla, Lathlain and Morwell, Wagga Wagga, and Wangaratta. Fundraising volunteers will be attended all games to collect donations for the AFL Community Relief Fund.

Footy fans are advised that all games during the 2020 AFL Marsh Community Series will be screened live on FOX FOOTY (Foxtel).