VICSES – we work as one in ACT state of emergency

VICSES – we work as one in ACT state of emergency 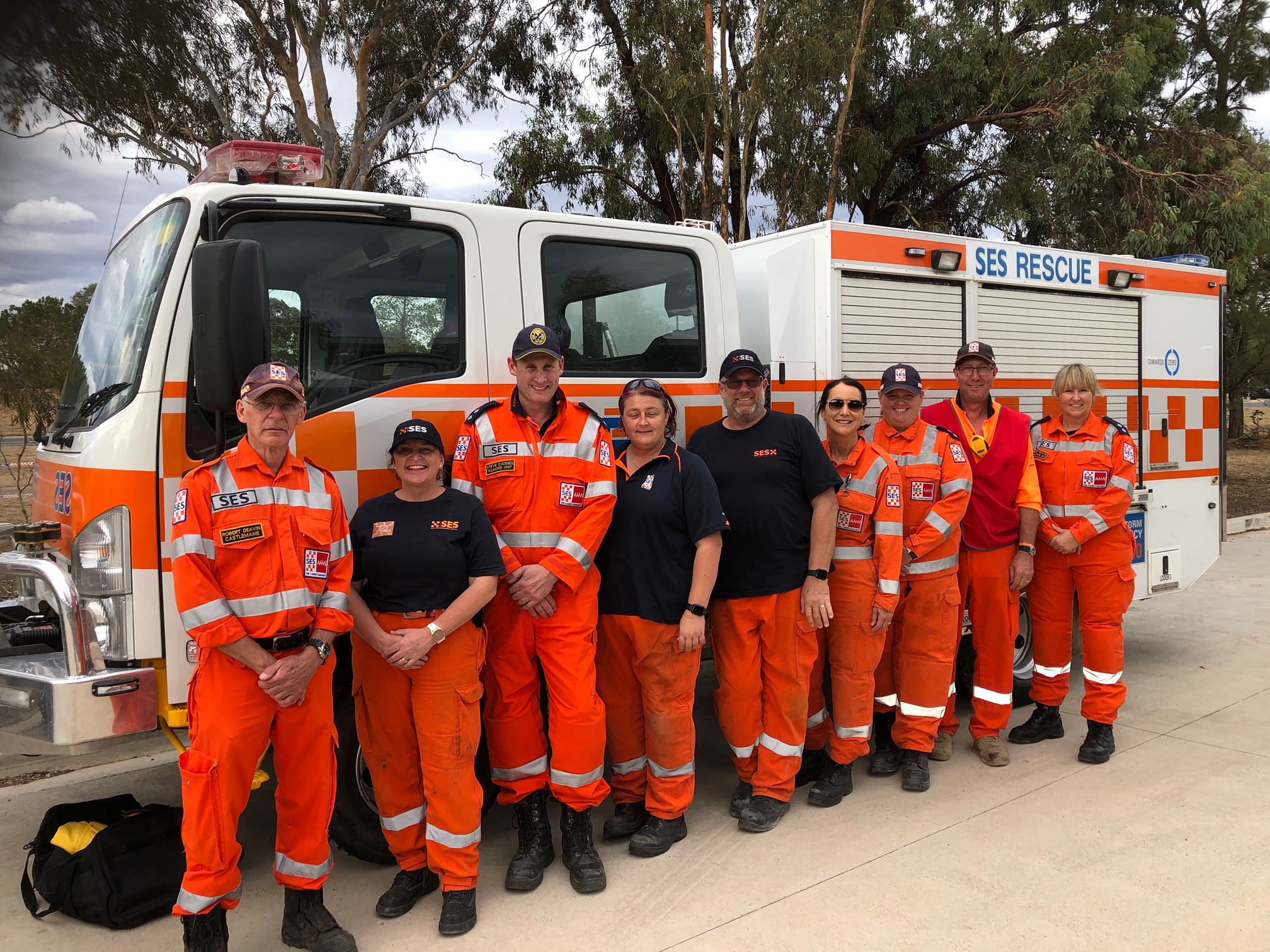 Members from Seymour, Wodonga, Castlemaine and South Barwon units are currently based at the Calwell ACT SES facility in the Tuggeranong area, at the request of ACT ESA.

It comes as a state of emergency was declared in the area recently, with emergency crews dealing with a significant fire zone just 20 minutes south of Parliament House.

Millions of hectares of land have already been decimated across bio-diverse regions in multiple states due to bushfire, with a shared concern and determination clear among ACT emergency services, ADF, VICSES and other interstate agencies supporting their fire efforts.

VICSES Deputy Chief Officer David Baker maintains that the mixture of Victorian volunteers from the Central, North East, North West and South West - helping out this week - embody the true spirit of teamwork.

The crew are majority women, and also represent the growing diversity among SES here and interstate.

VICSES volunteers return from their deployment to the ACT on Friday, 7 January 2020.

“This historical VICSES support deployment in the ACT represents the true spirit of emergency services in Australia – the ethos that we look out for each other and go where we are needed.”

“We truly do work as one, and that includes across state borders.”