Wonthaggi SES volunteers will receive a modern operational headquarters, thanks to a funding commitment from the Victorian Government as part of the Victorian Budget 2018/19.

The funding will enable members to move from their current leased facilities, which were not designed for operational purposes, into new and modern purpose-built SES-owned facilities.

VICSES will now work with the Wonthaggi volunteers to find an appropriate site for a new unit headquarters.

Bass Coast Shire Council has a history of flooding including significant flood events in July 2007 and May 2012 which impacted the townships of Wonthaggi, Kilcunda and Dalyston and cut several major roads.

Wonthaggi VICSES Unit began in 1976. It responded to 66 incidents in the 2016-17 financial year, including floods, road rescues, damaged buildings and fallen trees.

“Wonthaggi SES volunteers are dedicated to keeping their community safe, and deserve to have the best facilities and equipment.” 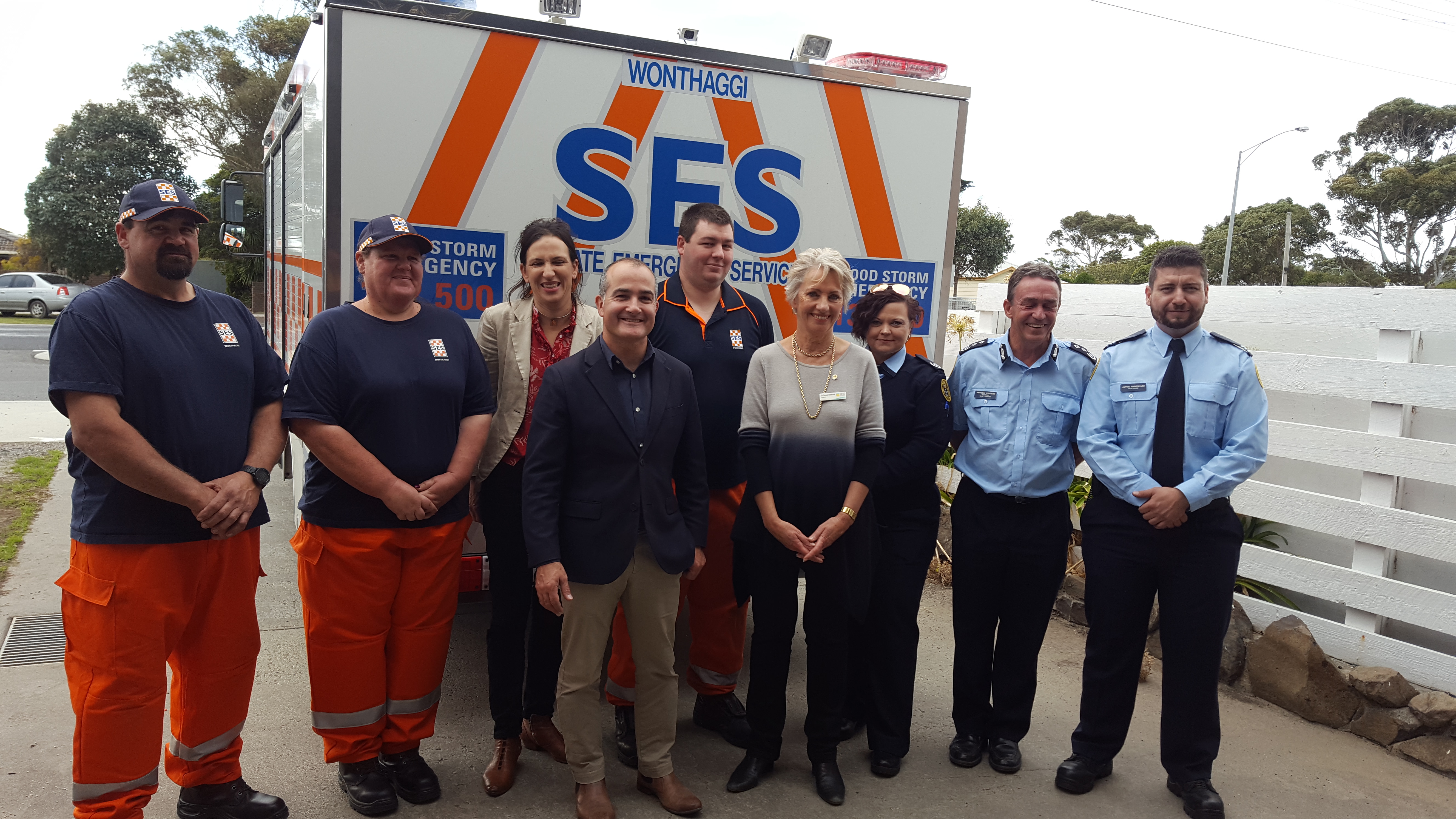