The Victoria State Emergency Service (VICSES) has deployed 24 members to support the ongoing flood situation in New South Wales (NSW). Noted as one of the biggest floods in a number of decades, with four times the monthly average rainfall seen already, there have been over 7,000 requests for assistance to date.

The NSW SES has requested support from Victoria, with VICSES deploying a Senior Command Team to NSW SES HQ into Wollongong to coordinate Victoria’s multi-agency requests with the National Resource Sharing Centre (NRSC).

A dozen senior VICSES staff members arrived to support our allies in NSW on Sunday, with two groups departing Melbourne across the day including members from Central, North East, North West and Mid West teams. Since then, Victoria has been requested to provide additional Incident Management Team (IMT) resources to various locations, with another group departing Monday. 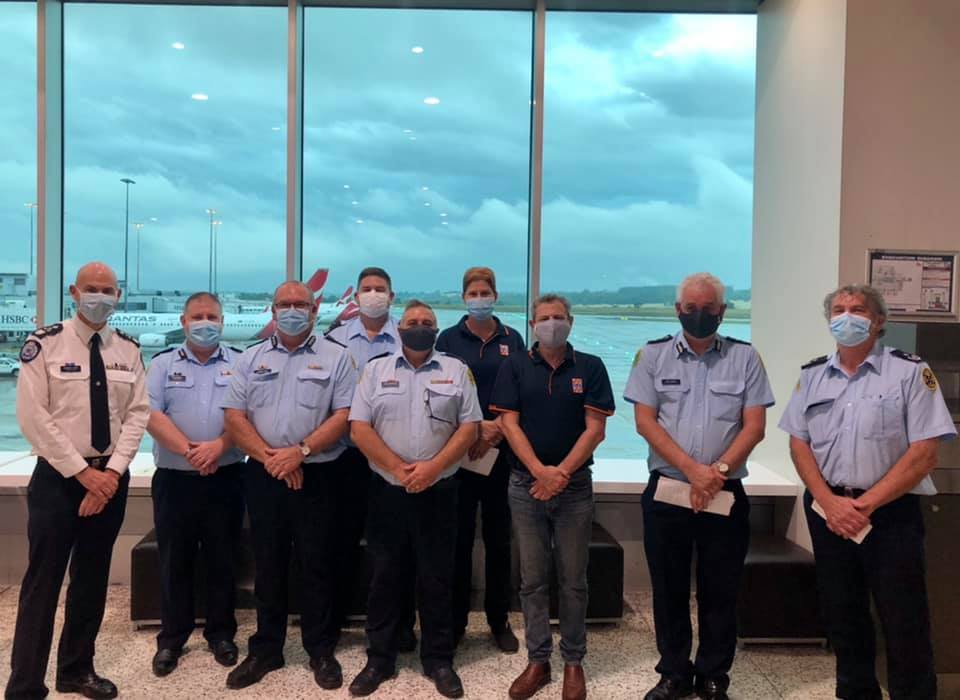 Tim Wiebusch, Chief Officer Operations (COO), said he expects the commitment will be significant across the response and recovery phase over the next two to three weeks. “We will continue to do what we can for New South Wales. We are starting to really see the effects of La Ninã, with vast rainfalls across the east coast of Australia. For parts of NSW, they are experiencing 1 in 50-year or 1 in 100-year flooding, with widespread consequences from the north to the south coast”.

"With the situation ongoing, the commitment from our service is likely to be quite significant, while still ensuring that the operational capability of the service in the state remains intact", said COO Weibusch.